Belize is an area unlike anywhere else you’ve ever been, and it’s home to some of the friendliest and most unique people. This country has many exciting events happening throughout the year, and September is no different! This month is full of Belize Independence celebrations that you won’t want to miss.

Today is the day that you start planning an unforgettable getaway to Belize! Check out our Free Vacation Guide to learn about the best restaurants, events, excursions, shopping, and more in the area.

Many September celebrations take place in Belize, many of them honoring Belize Independence Day. Keep reading to learn more!

In early history, Belize was referred to as British Honduras and was under the rule of the Spanish. At one point, Spain allowed British settlers into the area, and the British eventually had a significant presence in the country.

During the Battle of St. George’s Caye in 1798, the Spanish and British fought for control of the country, which led to Britain winning. They held control over the area until 1964 when it was granted self-government and renamed Belize. From then on, many internal campaigns were working towards becoming an independent nation. Belize officially achieved independence on September 21, 1981.

How To Celebrate This Holiday in Belize

The people of Belize celebrate their independence each year on September 21. There are also many other one-of-a-kind events throughout the country in September that you’ll want to be sure to attend. 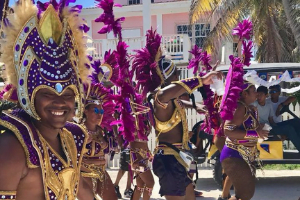 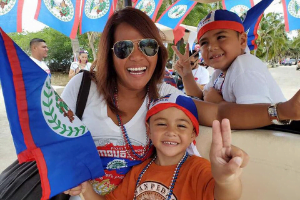 Stay With Us at Mahogany Bay Resort 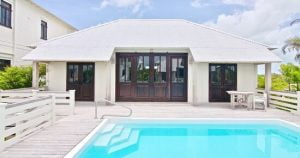 Give yourself something to look forward to and book a trip to Belize in September. When you stay with us at Mahogany Bay Resort, you’ll always be near all the best things to see and do in the area.

You can choose from a selection of five-star family-friendly accommodations, including private cottages, lofts, and townhomes. Plus, you’ll have access to all our fantastic onsite amenities, including our pool, private beach club, restaurants, spa, and shops. It doesn’t get any better than that!