Half or Full-Day Mainland Adventure

The Belize Zoo began rather accidentally in 1983, when the need arose to care for a collection of captive animals that had been used to make documentaries about Belize’s tropical forests. Shortly thereafter, it was realized that Belizeans weren’t very familiar with the animals native to their country. This encouraged the development of the Belize Zoo into what it is today — a dynamic tropical education center committed to 1.) increasing appreciation and understanding of Belize’s natural world and 2.) instilling positive attitudes that will aid in the preservation of the country’s nature and wildlife for the future. Now home to over 45 different species of animals native to Belize, The Belize Zoo focuses on teaching visitors about the wildlife and their existence in a natural setting. The vast majority of the zoo’s temporary and permanent residents are animals that were orphaned, rescued, or rehabilitated from injury in the wild. Individual animals who are capable of survival on their own are released, and those who would thrive better in captivity become permanent residents. This is a fun trip for a family or anyone who loves animals. Enjoy a leisurely day at the zoo or add on an extra activity such as zip lining, cave tubing, horseback riding, or an ATV jungle tour! 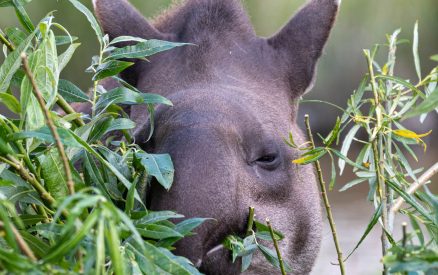 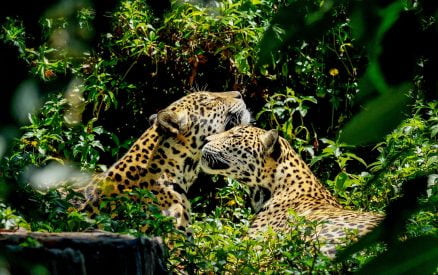 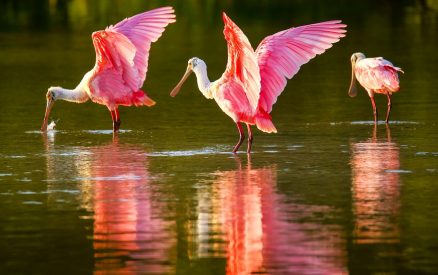 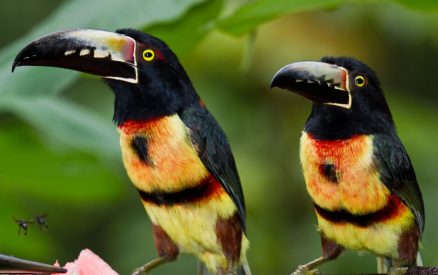 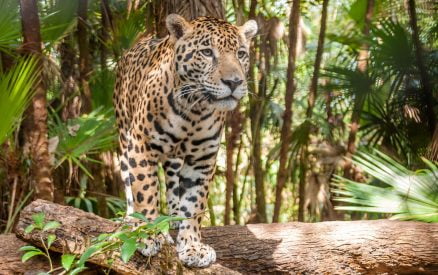 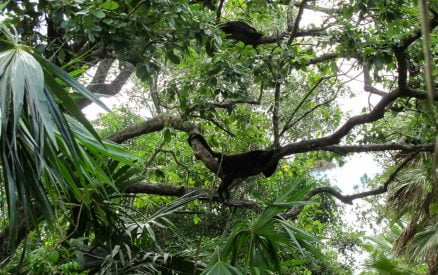