Half or Full-Day Mainland Adventure

Altun Ha is the name given to the ruins of an ancient Maya city on Belize’s mainland just six miles from the shores of the Caribbean Sea. The largest of the site’s pyramids is the Temple of Masonry Altars, which is 52 feet high and an easy hike. This temple is also famously represented on the label of Belize’s official beer, Belikin. The Sun God’s Tomb is the nickname given this pyramid after the discovery of an elaborate tomb of an adult male buried with hundreds of artifacts and offerings, most notably an outstanding jade carving of what is thought to be the Maya Sun God, Kinich Ahau. Over 800 pieces of jade have been recovered from this site since it first gained attention from archeologists in 1963.

The area around Altun Ha is rich in wildlife including armadillos, bats, squirrels, agouti, paca, foxes, raccoons, coati, tyra, tapir and the white-tailed deer. Two hundred species of birds have been recorded and there are large crocodiles that inhabit the Maya-made water reservoir.

Altun Ha means “Rockstone Water,” and is a Yucatec Mayan approximation of the name of the nearby village of Rockstone Pond. In Yucatec Mayan, haltun is a stone water deposit or cistern, and ha means water. This Maya site is notable due to the presence of a large, water reservoir called “Rockstone Pond”. The bottom of this reservoir is lined with yellow clay giving the bottom firmness capable of retaining water.

This tour can easily be paired with the Belize Zoo, zip lining, or horseback riding, among others. Due to its convenient location near Belize City, it’s also possible to discover this ruin and make your afternoon flight at Belize International Airport! 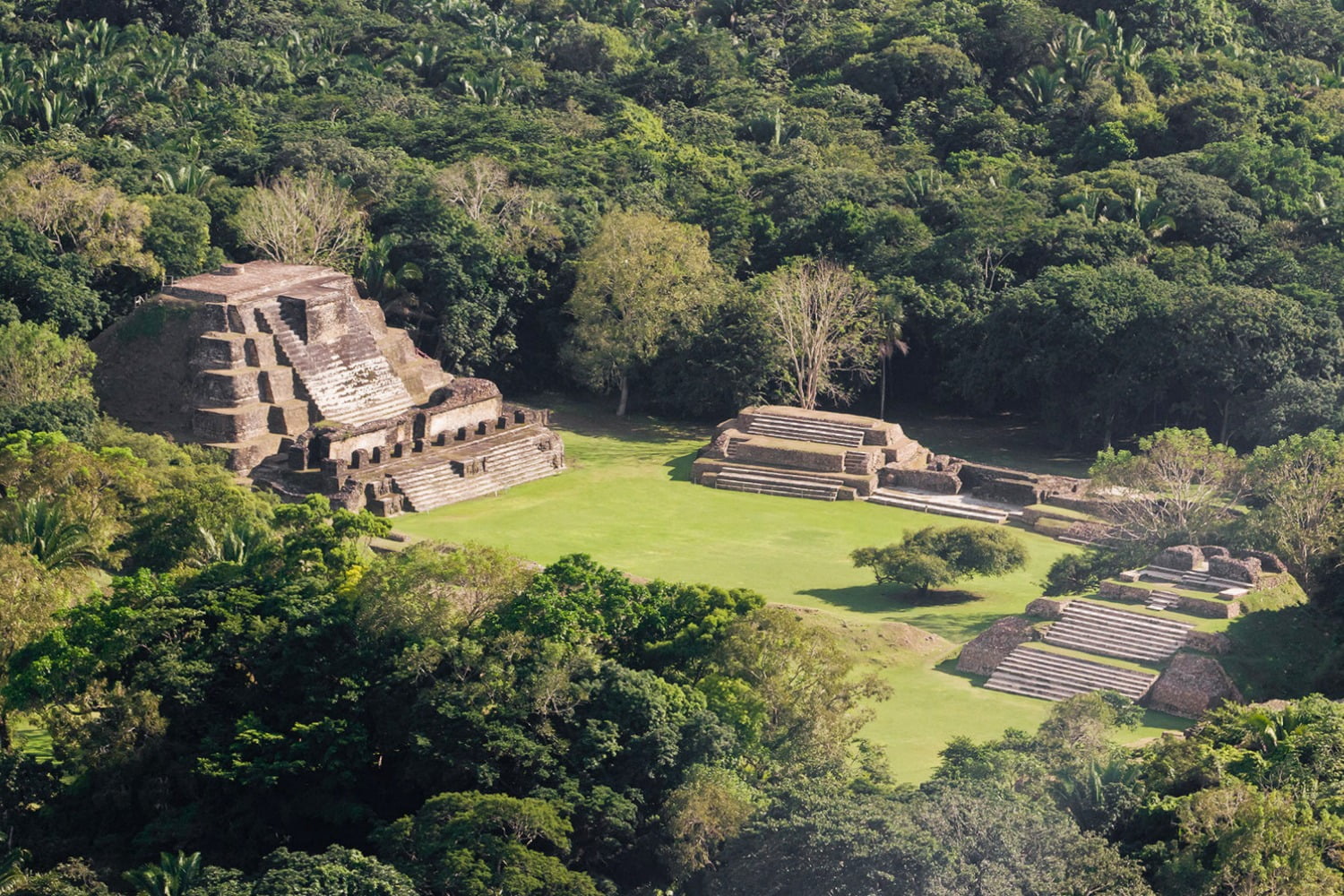 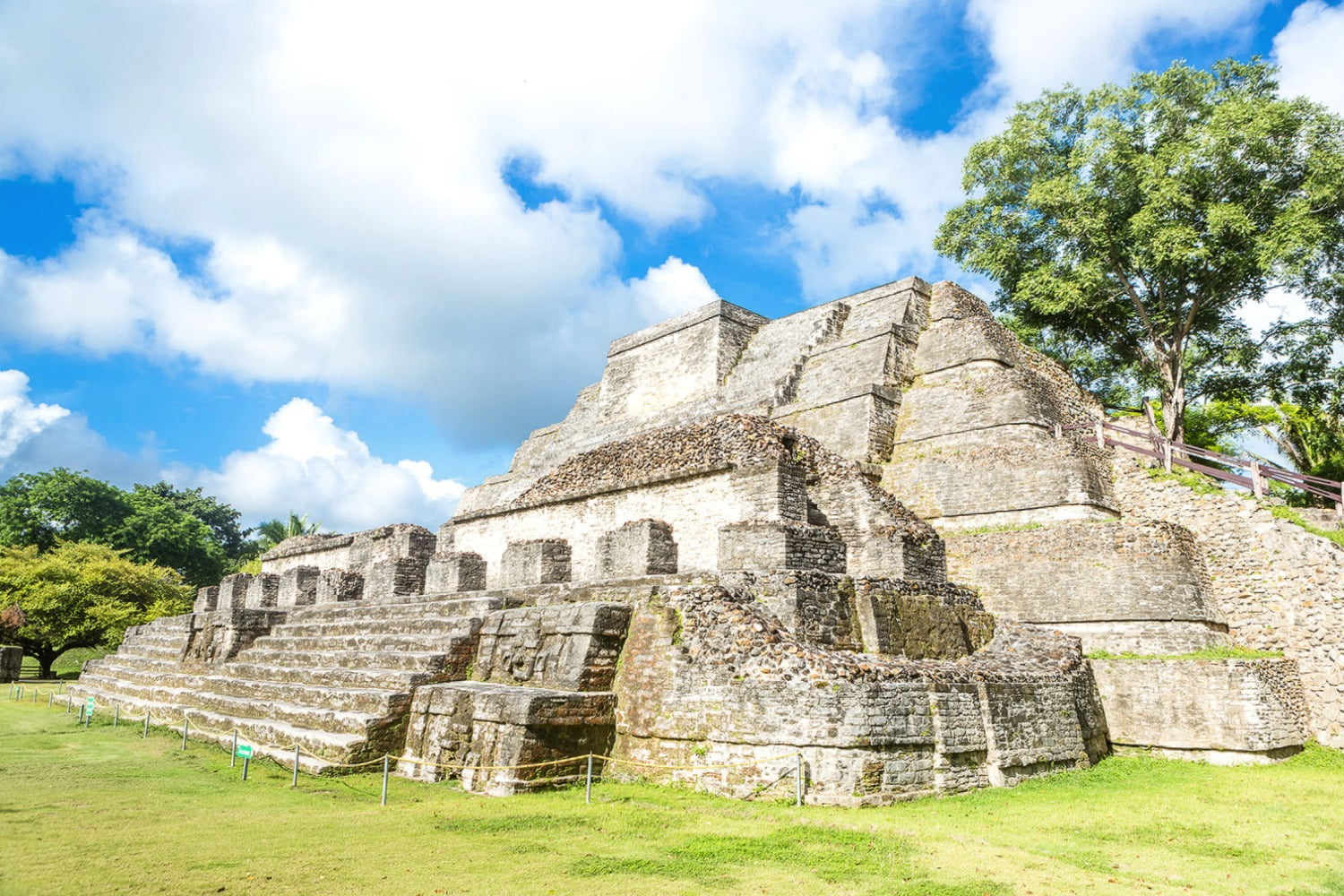